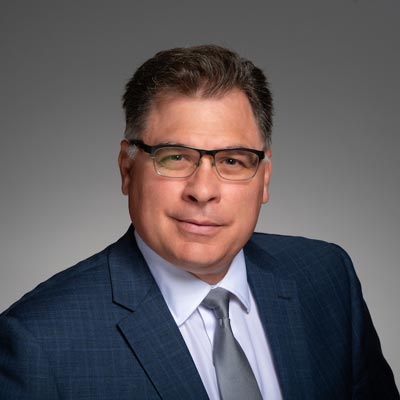 Brian attended McMaster University from 1985-1989. During that period he obtained his Bachelor of Commerce Degree where he graduated “first” in his class. Subsequently, he attended the University of Western Ontario’s Faculty of Law program and graduated with his Bachelor of Law degree in 1992. In 1994, Brian completed his articles and the Law Society’s Bar Admission Course from which he graduated with honours in its real estate program.

Brian has been married to his wife Mindy since 1989. They live north of London in the small hamlet of Birr. They have four children who were involved in a number of community and sports involvements including OHL and NCAA Division 1 hockey, baseball, volleyball, soccer, and dance.

Brian has been involved in a number of community, business and religious organizations since joining the London Community in 1989. Some of his positions have included: